In a school year filled with seemingly unprecedented challenges, this spring Grossmont HS sports teams were able to take the field and the court and achieved amazing successes, despite the abbreviated seasons and the social distancing and mask mandates.  Some athletes were even able to play two sports at once, thanks to supportive coaching staffs. 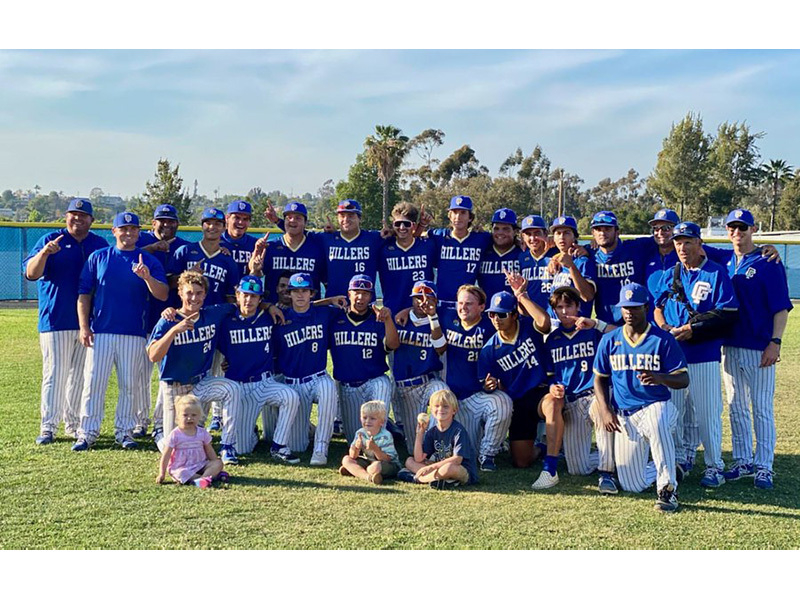 Also, the SD Union-Tribune honored football and baseball athlete Justin Brown as the San Diego County Boy Athlete of the Year.  Playing two sports at once, Justin was quarterback for the football team, completing 60.7 percent of his 49 throws with only 4 interceptions; in baseball, first baseman Justin hit .363 with multiple RBI games. 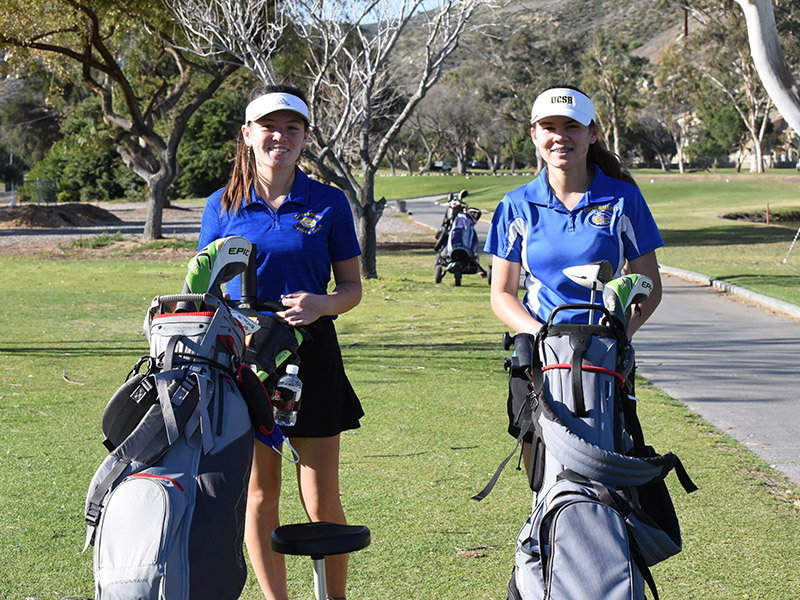 The Freeman sisters, Junior Carissa and Freshman Erica, were selected for the Grossmont All-League 1st Team for ladies golf and were later selected for the Grossmont All-Conference Team.   In early June, Carissa made the top 110 girls in San Diego County to be invited to play the first round for CIF, then was one of the top 28 invited to play in the CIF final round at La Costa Resort in Carlsbad.  This is the 3rd year in a row that Carissa has qualified for CIF representing Grossmont High School.  Next year bodes well for the Lady Foothiller golfers with the Freeman sisters on the team. 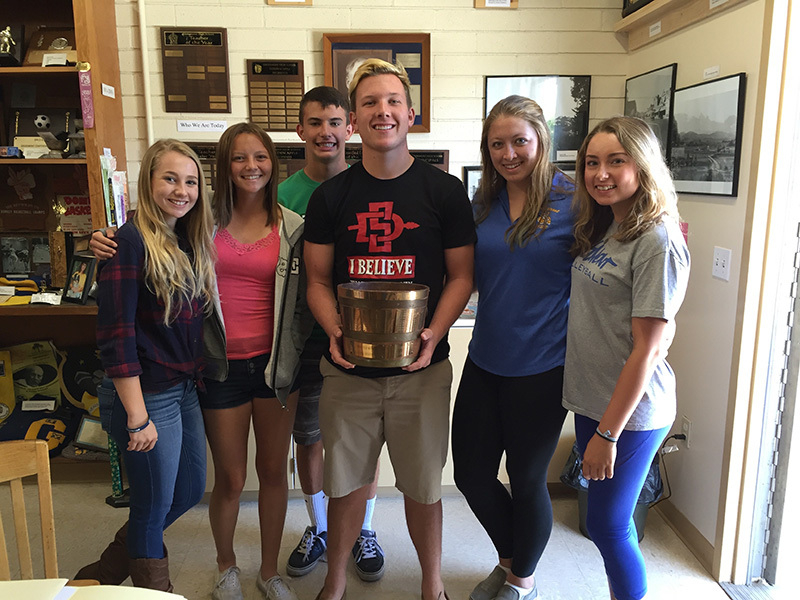 The first Foothiller sports date to circle on your calendar for next school year is the GHS vs Sweetwater High School football game on Friday, August 20th.   This game marks the 101st anniversary of the first football game played between Sweetwater HS and Grossmont HS on October 1, 1920.

That first year, Grossmont’s 13 member football team, led by Coach Becker, played four games against National City, Coronado, Army and Navy, and Escondido; despite losing all four games, the yearbook states, “Grossmont is due to have a winning team, when she battles on the Gridiron again.”

Grossmont students were bused to the games in National City as they eagerly cheered for their team as they played the “Sweeties”, as they were known at Grossmont.

That first game began a fierce yearly rivalry from 1920-1960, which is documented on the perpetual trophy we call the “Bucket Trophy”.  In 1923 and 1924, the two schools played twice each year with Sweetwater winning all four games.  Over the years, of the 41 games, Grossmont won 22, with Sweetwater winning 18, with one tie in 1929.

The GHS Museum is also open Saturday, August 14th, from 10-1.  Check our website for more information about visiting hours at foothillermuseum.com or contact us at and 619-668-6140.