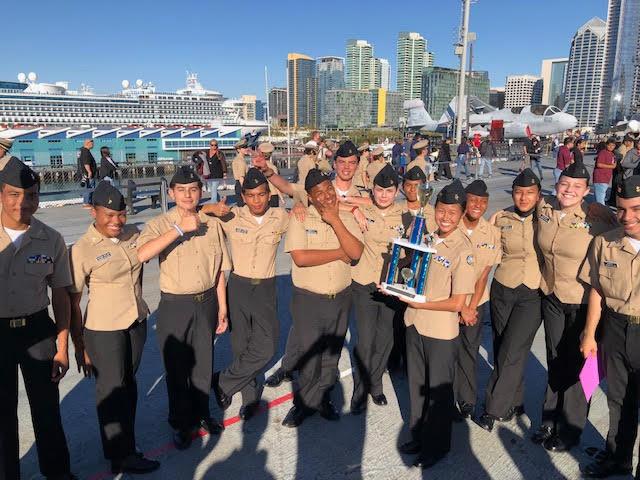 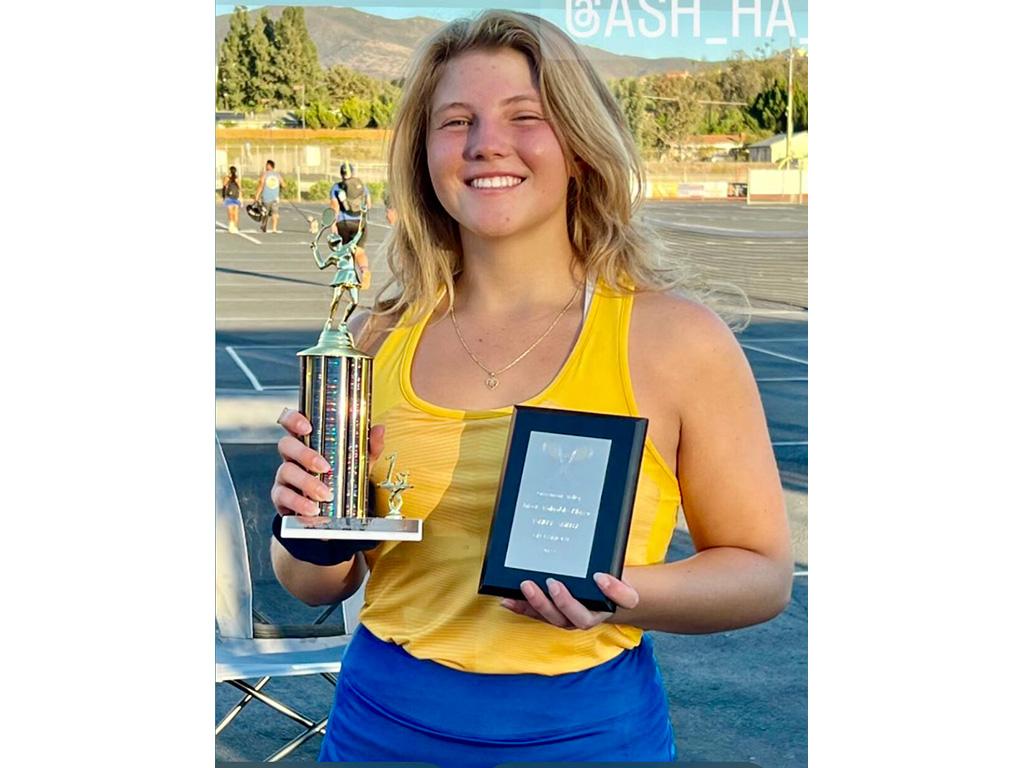 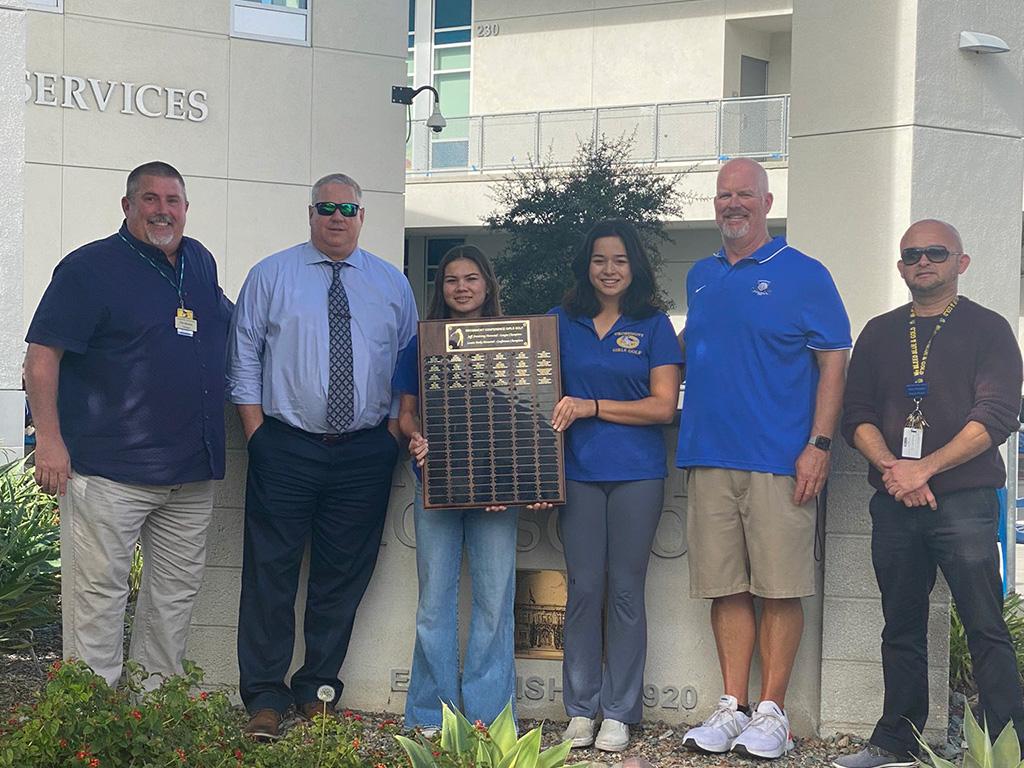 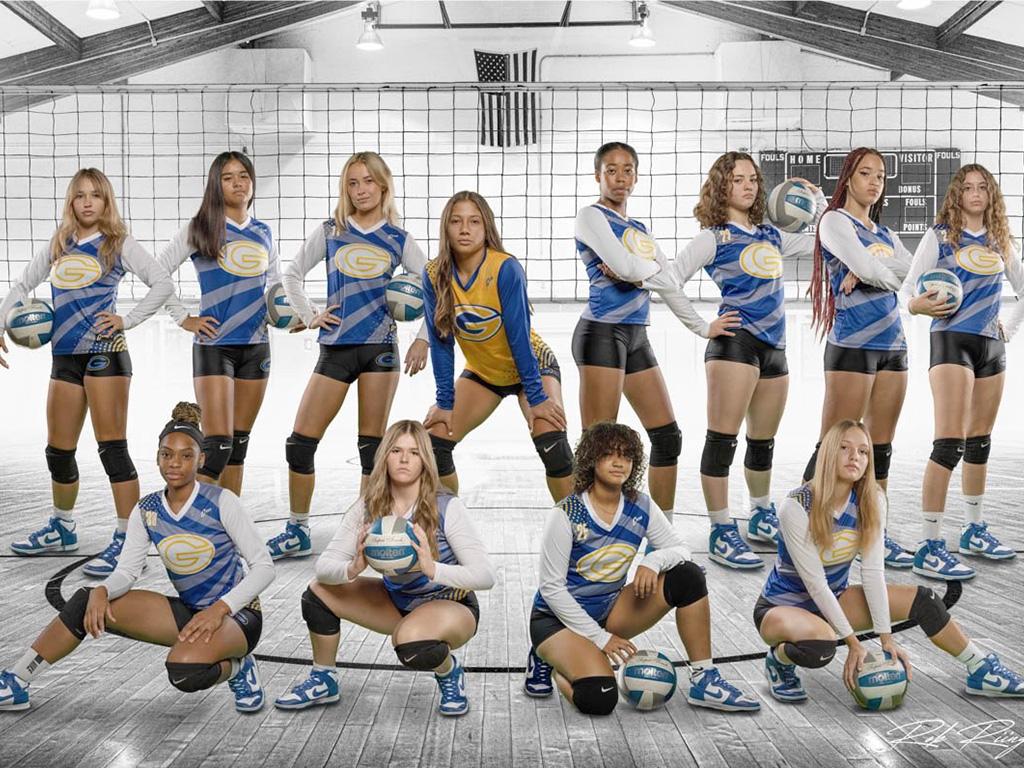 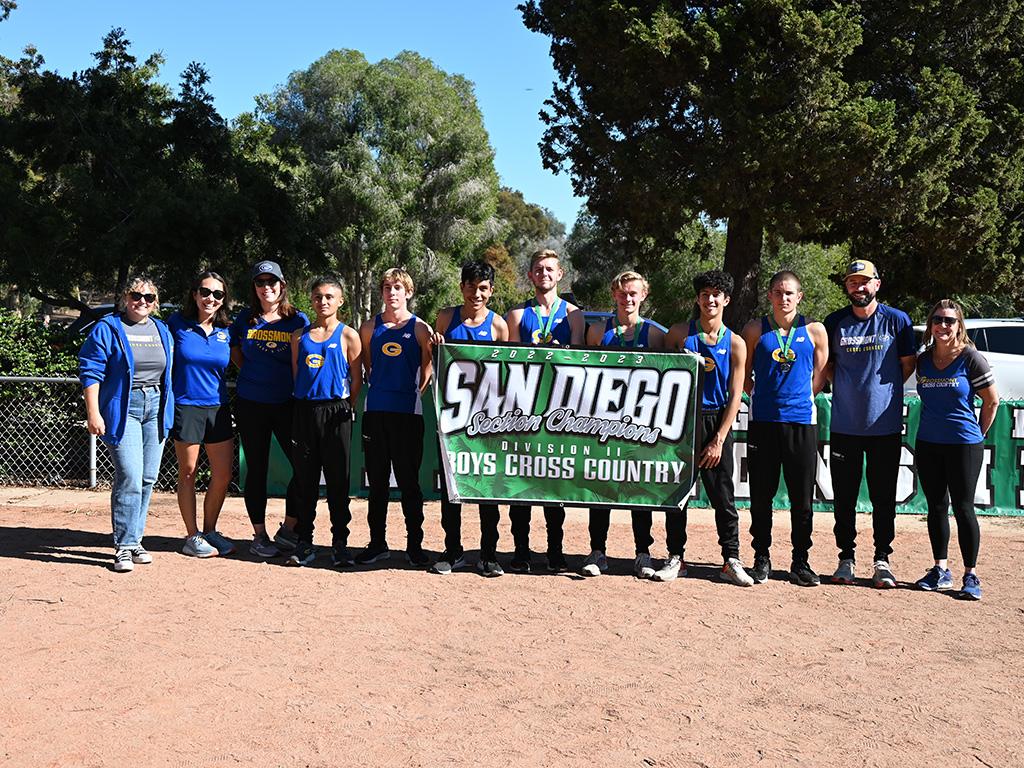 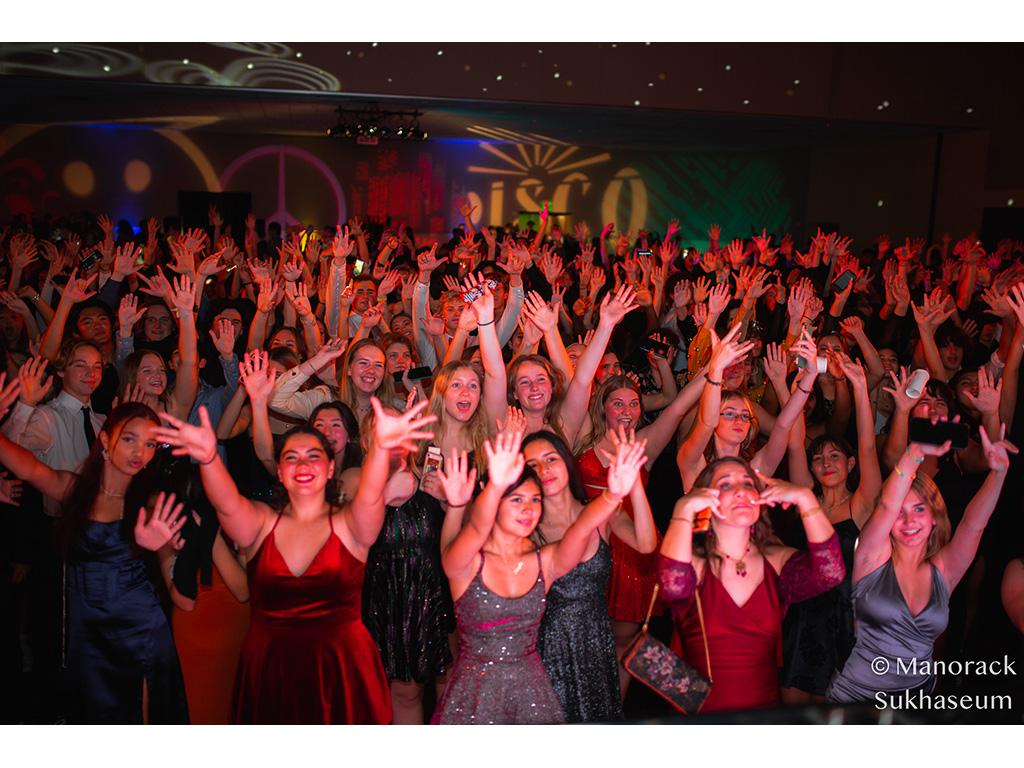 Looking back on the past few months, Foothillers have much to celebrate, symbolized by “Dancing through the Decades 1950s-2000s”, an ASB sponsored dance at UCSD Price Center on December 3rd, with an enthusiastic crowd enjoying every minute.  During the first semester, the students and staff of GHS have welcomed the return to a sense of normalcy.

Senior Naval Science Instructor CWO3 Velasquez, USN (Ret), proudly shares, “The Unarmed Exhibition Drill team placed third place at the USS Midway Museum Exhibition Drill competition, which is an exhibition drill competition with the teams performing a 6-8 min length drill routine. The routines involve intricacies that display the team’s level of difficulty. Competing against 12 other schools from Area 11, our drill team won 3rd place in the Unarmed Exhibition Drill Event with a routine they had only learned two weeks prior to the Midway. Quite the accomplishment!”

The drill team also placed 3rd in the Overall Athletics category at the Pacifica High School Field Meet event, in which our team competed against 15 other NJROTC units from Area 11, with teams from Southern California and Arizona.  Their trophy recognized their achievements in two races, the 16x100 Shuttle Race and the 8x220 1 mile relay.  With the combined scores of those two races and other athletic events, the team took home the 3rd place Overall Athletics Event trophy.”

As Coach Hillary Park shares, “It’s very rare to do that.” This year Ashley won 2 rounds of CIF individual singles.

Ashley’s 2022 teammates honored her with the Players' Award, given to the player who best represented positive qualities in a teammate: leadership, support, sportsmanship, responsibility, dependability, someone they felt they could count on.  At their banquet, Ashley was also given the $500 Girls Tennis Scholarship, which honors past player Stacey Kent, and which is the most prestigious award given at their banquet.

Girls Tennis Coaches Park and Wayne Eddington share, “On a more personal note, as coaches we knew that Ashley would always represent our school in a positive manner.”  She will be missed.

Congratulations to Grossmont Girls Golf Team and Coach Jim Earley for winning the Valley League, with a league record of 5-1.  GHS student athlete Annabell Van Cotthem was selected Valley League Golf MVP, and teammate Erica Freeman was the Grossmont Conference Golf Tournament Champion.  Erica’s name now appears on the GUHSD perpetual plaque hanging in the GHS office lobby, a plaque which also honored her sister as the conference MVP in 2021.  Quite a family golf tradition!

According to first year coach Grace Campbell, “This year’s team adapted to new changes and a new coaching style as they entered the 2022 season.  The 2022 season was a success; we won a Valley League championship.   Two players, Isabel Curtin and Auvia Washington, made 1st team All-League.”    Coach Grace Campbell was selected Grossmont Valley Coach of the Year, leading the team to Grossmont HS’s 12th League Girls Volleyball Championship.

The year’s team had another historic season.  The varsity team competed in the Sweepstakes Race at the Woodbridge Invitational and the Mt. SAC Invitational, two of the most prestigious invitationals in the country, which include the top teams from California and some from around the country.

The boys team won the HOKA Postal Nationals Southern California Region Race, a unique race that is a 2 mile race on a track and is towards the end of the season when everyone is in shape.

These extra-curricular experiences and achievements enrich Grossmont’s students’ and staffs’ lives and contribute to the great pride Foothillers feel for their school and its tradition of excellence.

For information about Foothiller history and the GHS Museum, email Connie and Lynn at or leave a message at 619-668-6140.  Enjoy learning more about Foothillers, past and present, on our website at foothillermuseum.com.