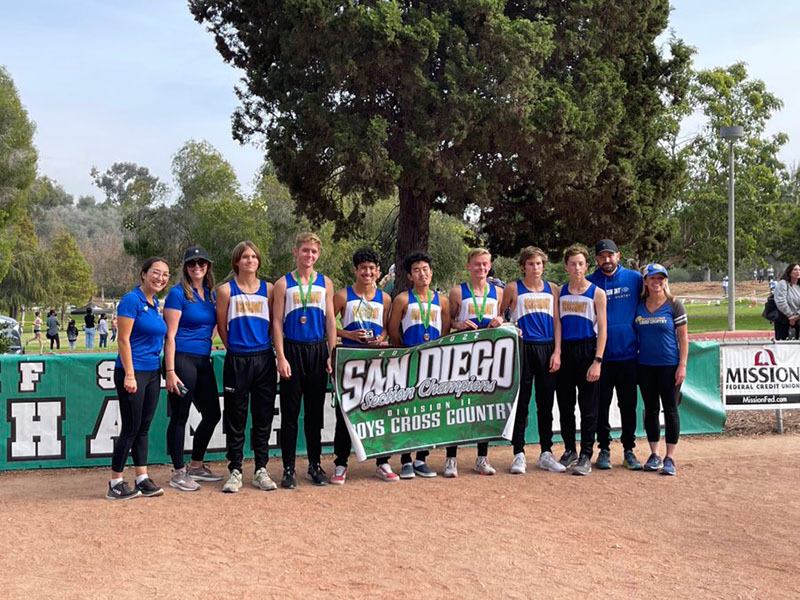 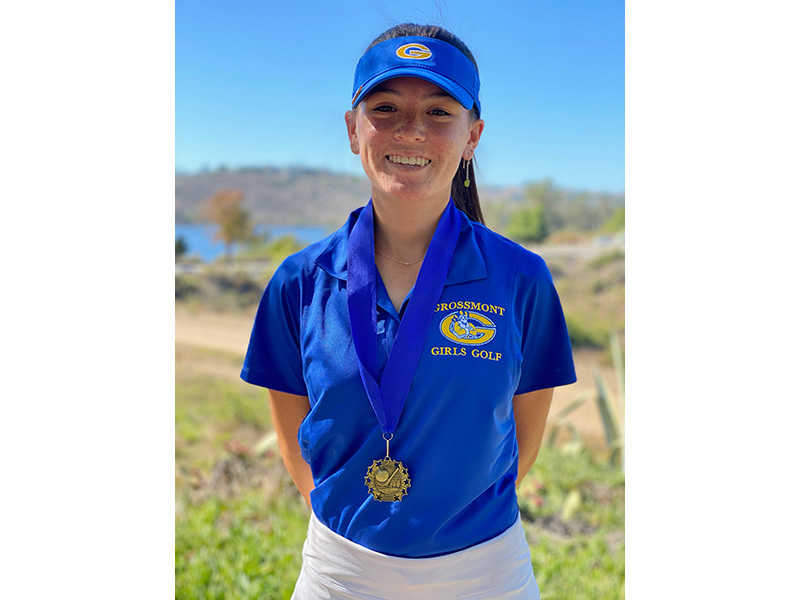 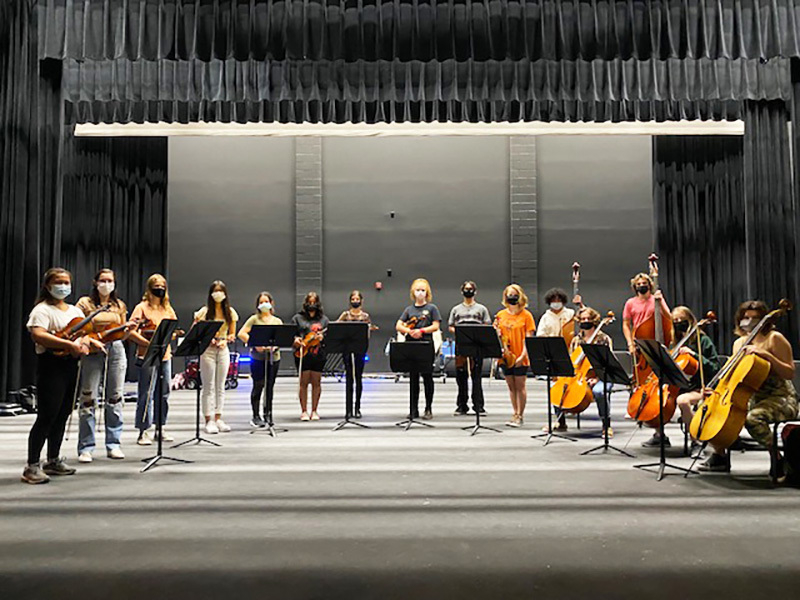 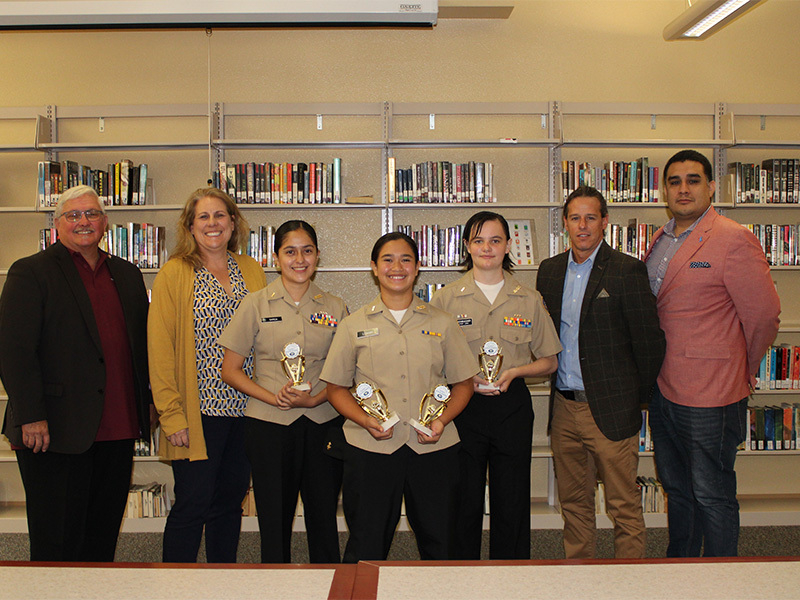 Foothillers returned to the classroom full time this semester, masks in place, yet joyful to be back on campus. During the semester, the resiliency of students and staff enabled them to continue to distinguish themselves.

Congratulations to the boys and girls cross country teams for an historic finish to the season!  Coach Ross Bartell shared their remarkable achievements.

The boys followed their Conference Championship with the first CIF Championship for Cross Country in school history, and they did it in impressive fashion, placing four runners in the top 10 and five in the top fifteen out of over 100 runners in the CIF Division 2 Championship Race!  Ian Rosen led the way for the Foothillers with a 2nd place finish!  Their score of 34 points is one of the best by any team in CIF Championship History!  Their performance at CIF Section finals also earned them the #1 ranking in the San Diego Union Tribune for all divisions combined!

After collecting their CIF Section Championship, the boys team travelled to Fresno over the Thanksgiving weekend for the California State Championships. They finished their historic season with a 9th place finish, becoming the first Grossmont Cross Country team to be ranked Top-Ten in the state.   Ian Rosen led the way again by earning All-State honors with his 7th place finish, with a time of 15:37 on the 5k course.  Ian becomes only the 2nd Foothiller ever to earn All-State honors in Cross Country.

The girls team finished 2nd in conference and 8th in CIF Division 2.  They were led by All-Conference runner Suhey Arce, while teammates Izzy Cervantes, Sara Standlee, Emily Rivas, Abby Ornelas, Savy Mooney, Riley Rippengale, and Paisley Ruddy all finished the season with their strongest races of the year.

This semester two year team captain and four year team member Carissa Freeman was the Grossmont Conference Golf Player of the Year as well as a member of the All-Conference Team, which consists of both the Valley League and the Hills League athletes.  In the semi-finals, Carissa shot par at Steele Canyon with a 36 to take first place.  In the finals at Carlton Oaks, she shot a 38 to take first place.

In October, the Foothiller Players had a very successful two week sold out run of Clue in its new Black Box Theater; due to its popularity, a Saturday matinee performance was added.

According to drama teacher Amity Ecker, “The students loved learning and performing in a brand new, state of the art theatre, and the audience appreciated the climate controlled space and comfortable seats.”

Their next production will be the musical Footloose opening on the Mainstage Theater in mid-March.

Since August, Instrumental Music students have valiantly shuttled between instructional spaces in the choir room, dance studio, the new Performing Arts Stage, and the great outdoors.

According to Orchestra Director Karen Childress-Evans, “It is truly great to be back "home" in our facility now.  A huge thank you to the administration for getting this done in spite of multiple challenges and setbacks.”  But the show must go on and did on December 16, 2021, in the new Performing Arts Auditorium.  A great program was performed!

In October, NJROTC held its GHS Sound Off Competition with competitors from nine other schools. Foothiller Cadet Seaman Apprentice and freshman Malia Lebhar won first place as well as the Most Dynamic Speaker Award.  The other winners were from Paloma Valley  and Mar Vista High Schools. The judges were from the local San Diego Toastmasters 7 club with GHS Assistant Principal Dr. Christina Wilde in attendance.

Throughout the semester, an enthusiastic desire for a “return to normal” and Grossmont High School’s commitment to offering its students the best educational experience possible reinforced Grossmont’s motto, “It’s Great to Be Young and a Foothiller!”

The GHS Museum will be open 10-1 on Wednesday, January 5th, and on Saturday, January 11th. You may visit others Wednesdays by appointment only.  For more information, visit our website at foothillermuseum.com or contact us at or 619-668-6140.  Masks are required indoors on campus when students are present and always indoors for the unvaccinated.